Dusting my bookshelf the other day, I gently used my swifter to clean along the spine of my books. “Bite”, “Blood”, “Dark”, “Eternal”, “Immortal”, “Fang”, “Enthrall”, “Count”, I said out loud as I read off the words that jumped out at me in the titles.

There is nothing that incites emotions in me quite like vampire do. There is just something about the decadent lure and dark mystery of a sex-hungry vampire. Pair that with the imagery that is usually associated with vampires- castles, fog-laced forests, candles and dark rainy nights, and all I want to do is get my hands on more and more books.

Now, I have moods when it comes vampire tales. Sometimes, I like when a story stays true to the basic folklore of vampires- no sun, no food, no reflection in the mirror and the entire stake-through-the heart bit. Yes, it is expectant, but these are the staples I grew up with that are still fascinating to read. Yet, there are other times where I want to read about variations to the traditional myths.  I think it is interesting when authors “humanize” vampires to a point. I also don’t mind if the author doesn’t go into scientific detail of why vampires can do things that folklore has always said they couldn’t. I think this opens the door for reader’s imagination to run wild.

And this is exactly what happened to me as a reader- vampires “evolved” in my head. 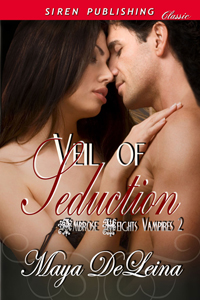 “Black?” Ryan asked, his attention sharp as ever.

Eilian sighed. “Ryan, when a human is turned, the sclera, the white part of your eyes, changes color during the transformation. It’s like the saying, the eyes are the window to the soul? You know, because they can give away what someone is thinking? Well, the eye color reveals the human character that imprints on vampire transformation. Red is passion. White is harmony. Yellow is valor. The continuum of traits within each shade can be far-reaching.”

Eilian looked at Ryan dead-on. “I think you know what black is.”

Ryan turned in Rhys’s direction with a look of anger plastered on his face.

“Rhys! Easy!” Eilian yelled. Turning to Ryan, Eilian continued, “Ryan, black is dark and sometimes evil. The translation can be wide ranging. In your case, you recalled everything of yourself and your possessions.” Eilian paused and looked at Rhys. “So yes, while black is bad, we think your blackness is the transference of egotism—self-indulgence.”

“And why tell me this? You want to leave me an eternity to think about how wrong I lived my life, how I didn’t love or care for anyone in my life other than myself? Is that it?” Ryan blurted, full of annoyance and anger.

“Look, it can be something you can correct! Human lives now, they’re very complicated. There’s so much expectation in the short time they’re given on earth. It’s all ingrained—an encoding of achievements, possessions, relationships, benchmarks life is measured by. All of this can make a human place material possession at the top of their list. And with that, they can lose touch with what’s really important in life. Ryan, we’re telling this to you now, because you have the ability to change it. You’ll see. A vampire’s existence is undemanding. We have very basic needs. The concept of time is different for us. With this, we have the potential to feel with unfathomable measure, to love, to empathize, to cherish more deeply,” Eilian explained, trying to console Ryan.

“Steffan should’ve just left me alone to die rather than suffer with this,” Ryan said coldly.

“Steffan and I, we were turned a long time ago. Our maker gave us a choice, like Steffan gave you. After we awoke from the transformation, Steffan had an overwhelming need to find his wife. It was all that consumed him. Back then, we could only move at night. Long story short, when we got to his wife, it was too late. She had died in childbirth. Since that time, he’s been searching for a mate to fill the void in his heart. He cherishes love, Ryan. When he heard you mention a woman, above the pain and suffering you were in, he chose to change you so death wouldn’t take you away from your love like it did for him.”

So the eyes have everything to do with the vampires of Ambrose Heights. And depending on the color projected in the eyes, a tangled web of treachery, lies and deceit can shape the ultimate eternity for the vampires. 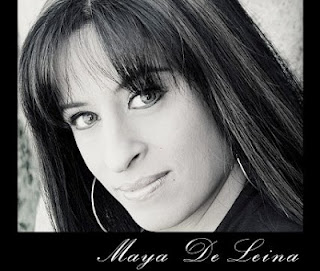 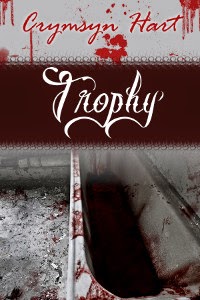 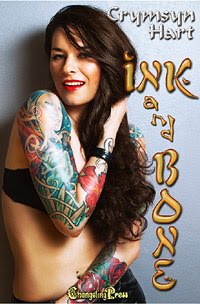 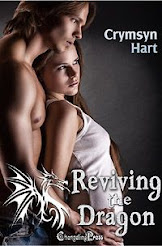 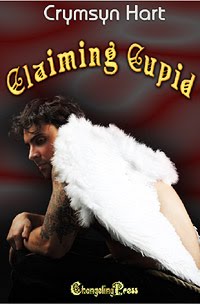 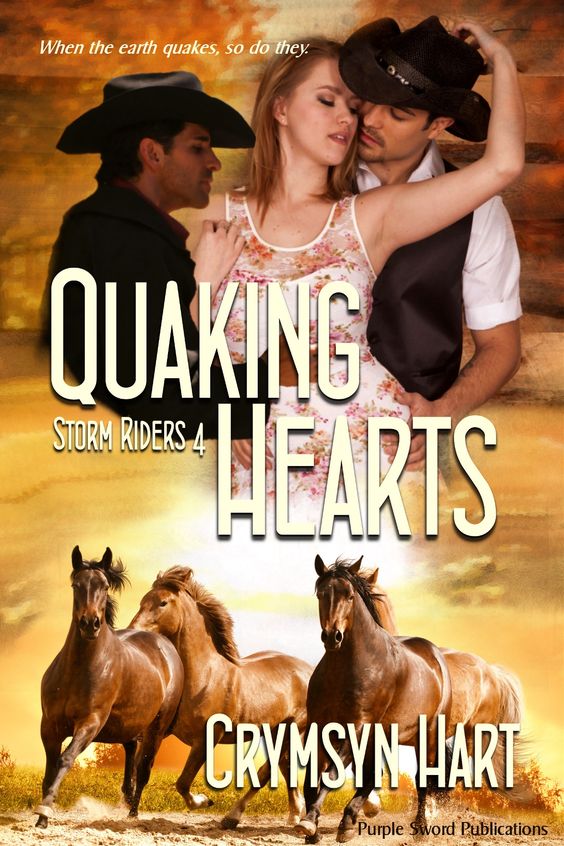 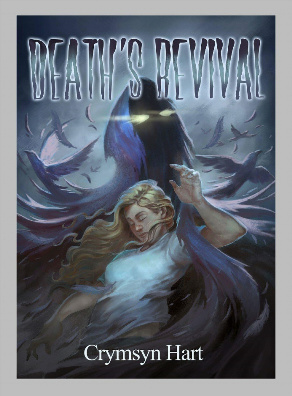 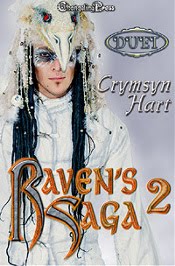 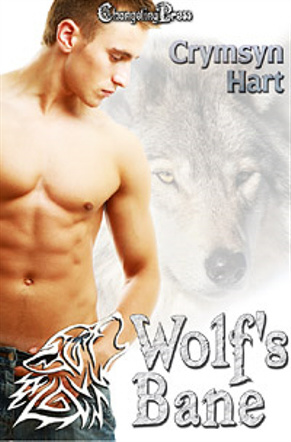 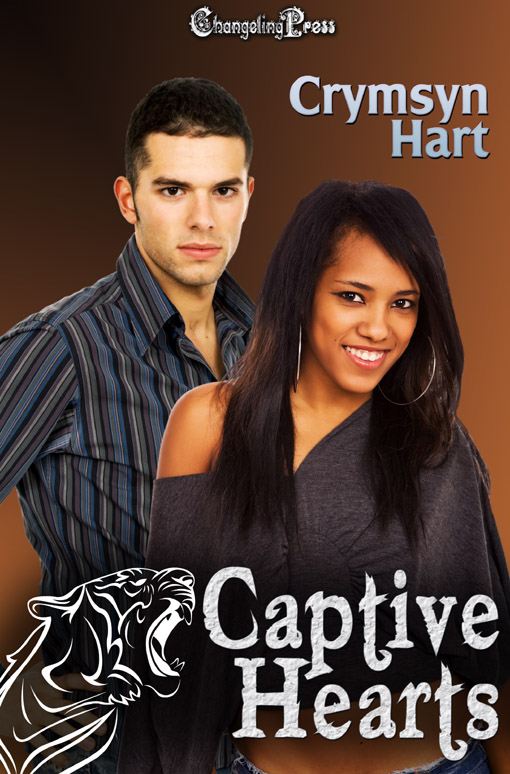 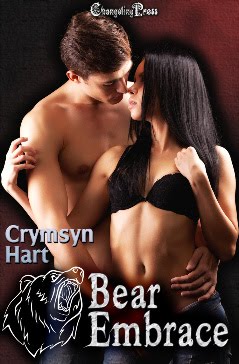